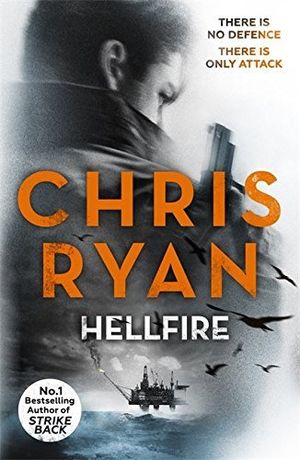 On the Syria/Iraq border a British hostage is beheaded by IS terrorists. The executioner is a young British extremist. A masked figure watches him. This mysterious person is treated with a mixture of respect and terror. They call him the Caliph. In Nigeria the British High Commisioner and his young aide are kidnapped. A four-person SAS team, including Regiment hero Danny Black, is deployed to find him. The team find devastation in Nigeria, and when they discover prisoners infected with the plague they realise they have uncovered a combined Boko Haram/IS plot to unleash a bio-terror attack upon the world. The team must stop the terrorists and identify the Caliph before the deadly disease threatens those much closer to home.